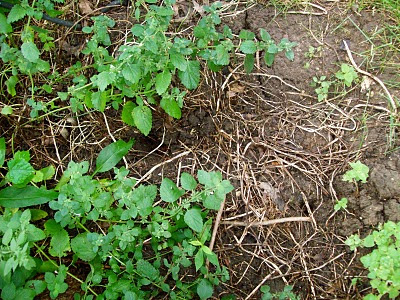 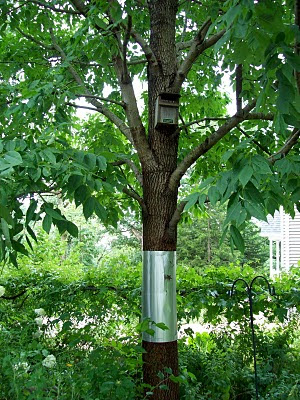 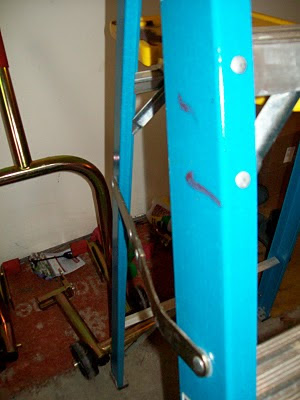 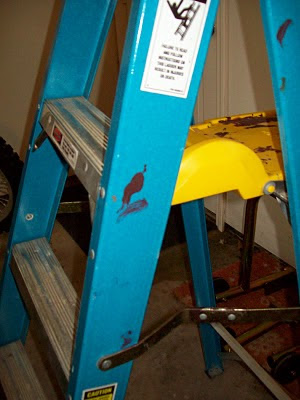 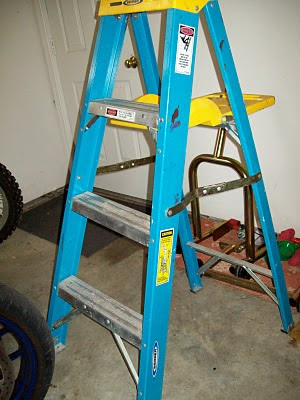 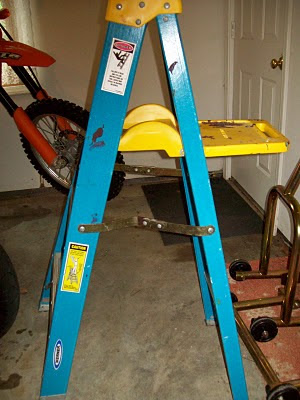 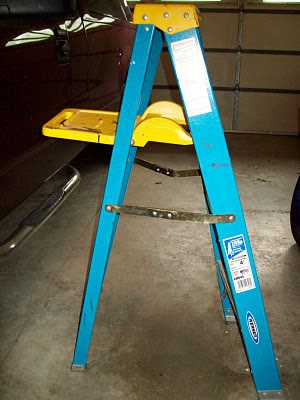 Growing hollyhocks in the garden is the goal of many gardeners who remember these impressive flowers from their youth. The flower stalks on hollyhocks can reach heights of 9 feet tall! They can tower above a garden, adding a lovely vertical element to your yard. Let look at a few tips on hollyhocks to help you grow them in your yard.

How to plant hollyhocks

The fist thing to understand is how to plant hollyhocks. Hollyhocks need full sun and moist, rich but well drained soil. The mistake many novice hollyhock growers make is to plant this flower in soil that is too dry.

How to grow hollyhocks

Once you have planted your hollyhocks, they will need minimal care, but there are a few things you should be aware of when growing hollyhocks. Here are some tips on hollyhocks.

First of all, hollyhocks are a short lived perennial. This means that most varieties will only live 2 – 3 years. Their lifespan can be extended some by removing growing hollyhock flowers as soon as they fade. And if you live in a non-tropical region, cutting them back to the ground and mulching them will also help.

The one benefit that comes from growing hollyhock flowers is that they easily reseed themselves. While they may be short lived, in their proper growing conditions, they will continually grow more, which will keep the hollyhock flowers consistent in years to come.

Growing hollyhocks also benefit from fertilizer or compost in the spring.

Tips on hollyhocks and their problems

Hollyhocks are easy to grow, but they are not without their problems. When growing hollyhock flowers, you need to keep an eye out for rust. Rust will typically attack the lower leaves but it may spread to more upper leaves. To help keep rust to a minimum, some tips on hollyhocks include:

All of these tips should help but will probably not eliminate the rust problem. Your best bet is to keep rust contained to the lower branches. Then the problem will only affect the leaves and not the flowers. 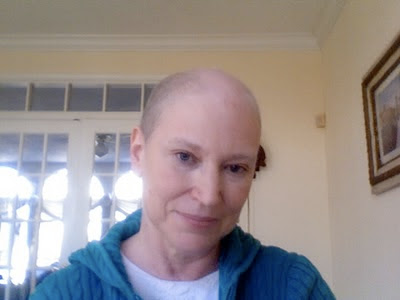 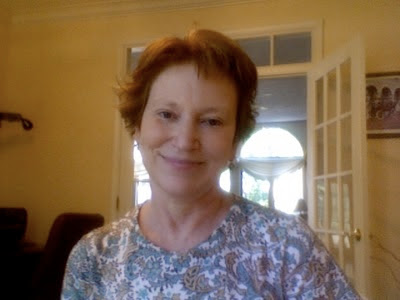 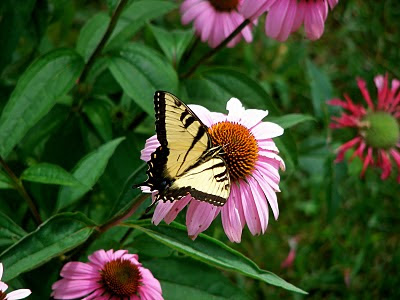 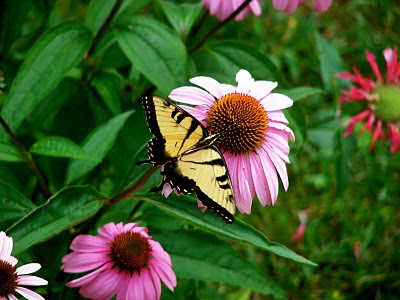 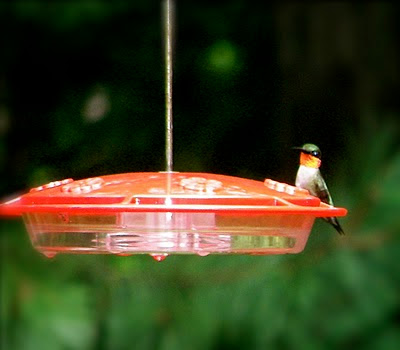 I was going to post a new photo of me today
but it's cloudy and raining YEAH!!!!
I'll try on a better day when the sun is right
I sent out more seeds today and will send more tomorrow.
I have plenty of HollyHock seeds!!!
send me a SASE
( Self Addressed Stamped Envelope)
Deena Warner
127 W. Curtis Drive
Chillicothe IL 61523
We need rain ...ALOT OF IT
Thanks for all the notes and sweet comments
with your SASE

The doctor said no driving yet..let's wait 3 more months
and up your Keppra to 1000 GM twice a day.
Next week I go to my Oncologist to check
my latest Pet/Ct.
The heat here is awful. I think it is everywhere.
My baby turns 21 on Saturday... yeah Mercedes!! 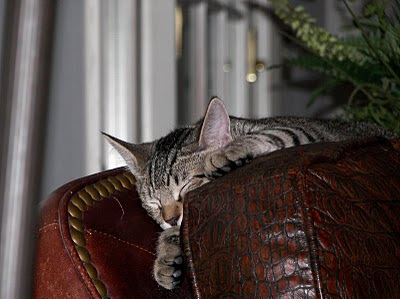 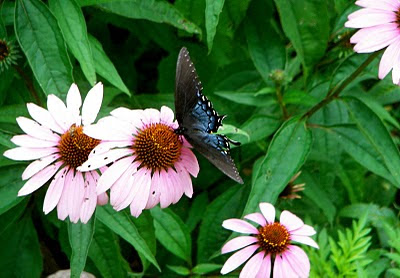 I am sending out 14 envelopes of seeds tomorrow AM.
Thank you all for sending a SASE. It sure helped .
I will have more Hollyhocks seeds soon, so
send me a SASE if you like some. The hollyhock are Biennials and will
green the first year and flower the second year. Continue to harvest and
replant seeds every year and you will have hollyhocks every year.
The Columbine were sparse this year..but every one got some seeds.
Just plant them and let them reseed each year. Both should be planted in the Spring
and kept watered until they sprout.
I hope you have fleurs for years and enjoy them like I do. 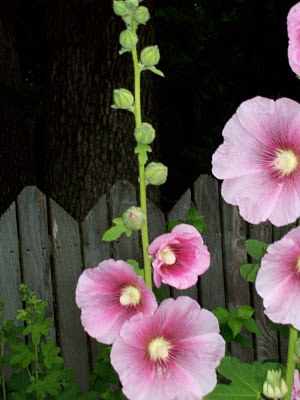 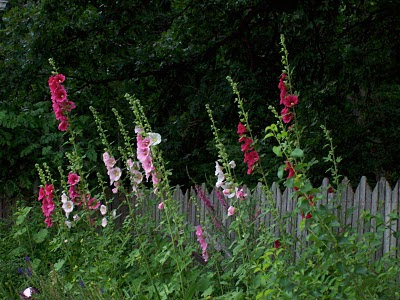 Thanks for the SASE
I have received a few more requests
and will be sending seeds out in the
next few days. I have harvested
Columbine seeds and Hollyhock seeds.
I will have LOTS more Hollyhock seeds as
the flowers go to seed so it's not
too late to request Hollyhock seeds
Self Addressed Stamped Envelope to
Deena Warner
127 W Curtis Drive
Chillicothe IL 61523
It is MUCH easier for me this way.
I have a hard time remembering and
my writing never goes correct.
smiles 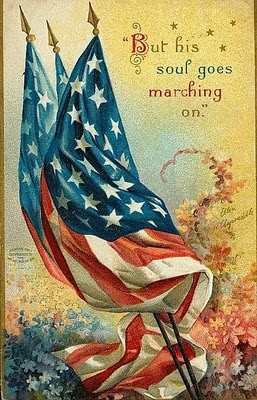