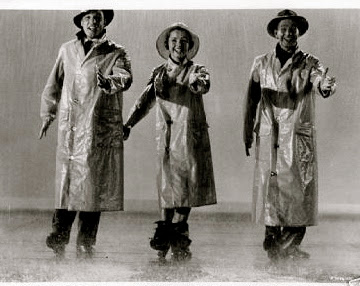 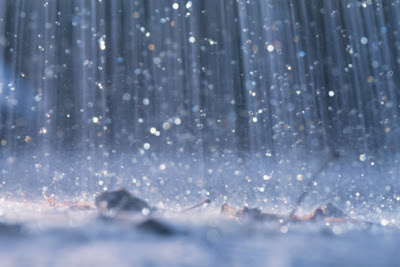 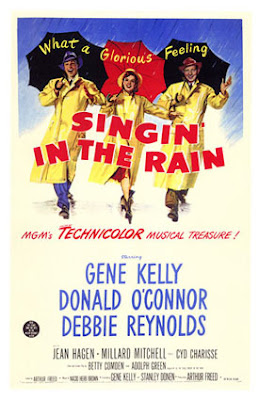 Ok, maybe I'm not so dangerous..but I do need to confess.
You'll see why..
Yesterday Rich & I ventured to our local museum that
is affiliated with "The Smithsonian"
for a look at the Beggar Etchings of Rembrandt
It was great..so intricate and small & what a talent.
Reading about Rembrandt made me sad..as he was married, and his
wife died young.  They only had one child who made it to maturity
..Titus...and when Rembrandt's wife died ..Titus was just a few
weeks old.
Rembrandt hired a nursemaid..and in time
slept with her.  She later sued Rembrandt for "breach of promise"
and gave birth a couple of months after the hearing.
Rembrandt lost all his art to auction to pay his debt for this breach, then his house was taken.
His son Titus married later..
and died promptly after the marriage..and then Rembrandt..(I suppose with
a broken heart) died .
What a tragic life..what talent..and I thought..Lives were as messed up
then as they are now!!!!   That was in the 1600's..sigh
After the museum , we went to lunch, came home  and of course
I took a nap.
After my nap, I called my BFF , Marcia
and she came to visit from about 7 to 9PM
I so need girls around..it's therapeutic.
When she left, I went to bed to rest & watch TV..
Today, I woke up..in pain as usual, just a constant hurt.
My tummy surgery hurts, the muscles don't like the
upturn they've been made to do.  They constantly pull
and this makes my back pull back.
My new boob is BIG
as the radiation will shrink it and Dr Jones made
it a bit larger for that reason.
My arm hurts, the incision
where the lymphs were taken looks healed, but hurts
all the time. Not enough for pain meds, but enough that
after 24 days..I just laid there and cried.
Cried about how I hurt, about how I don't rest, that I get tired,
cuz my body feels like a Push Me~Pull You.(remember Dr. Doolittle?)
My legs & head
even hurt this morning.
I got up, took a shower
and came down the stairs.
As I sat at the table, enjoying coffee
(YES!! Starbucks) a half bagel..and some PC time, I realized
the pain had subsided MORE than any day before.
God had heard my cries...and answered them.
Why did I not ask God for relief before?? Why did I not
believe He'd help me?? Well, tis the human stain.
Next time..I'll ask God aLOT sooner.
I have to let go of control, as I am NOT in control.
My BFF's husband..sent me an email early today
He told me he read this and thought of me
Life isn't about waiting for the storm to pass, it's
about learning to dance in the rain
so today
I'm going to begin to dance....why would I wait
for the treatments to be over?? when I can
dance now??
I don't need an umbrella or
a rain coat!!
Today is the first day of the rest of my life ..tomorrow is
a gift and I'll accept it!!
Getting my dancing shoes..Deena
Posted by SweetAnnee at 5:47 PM